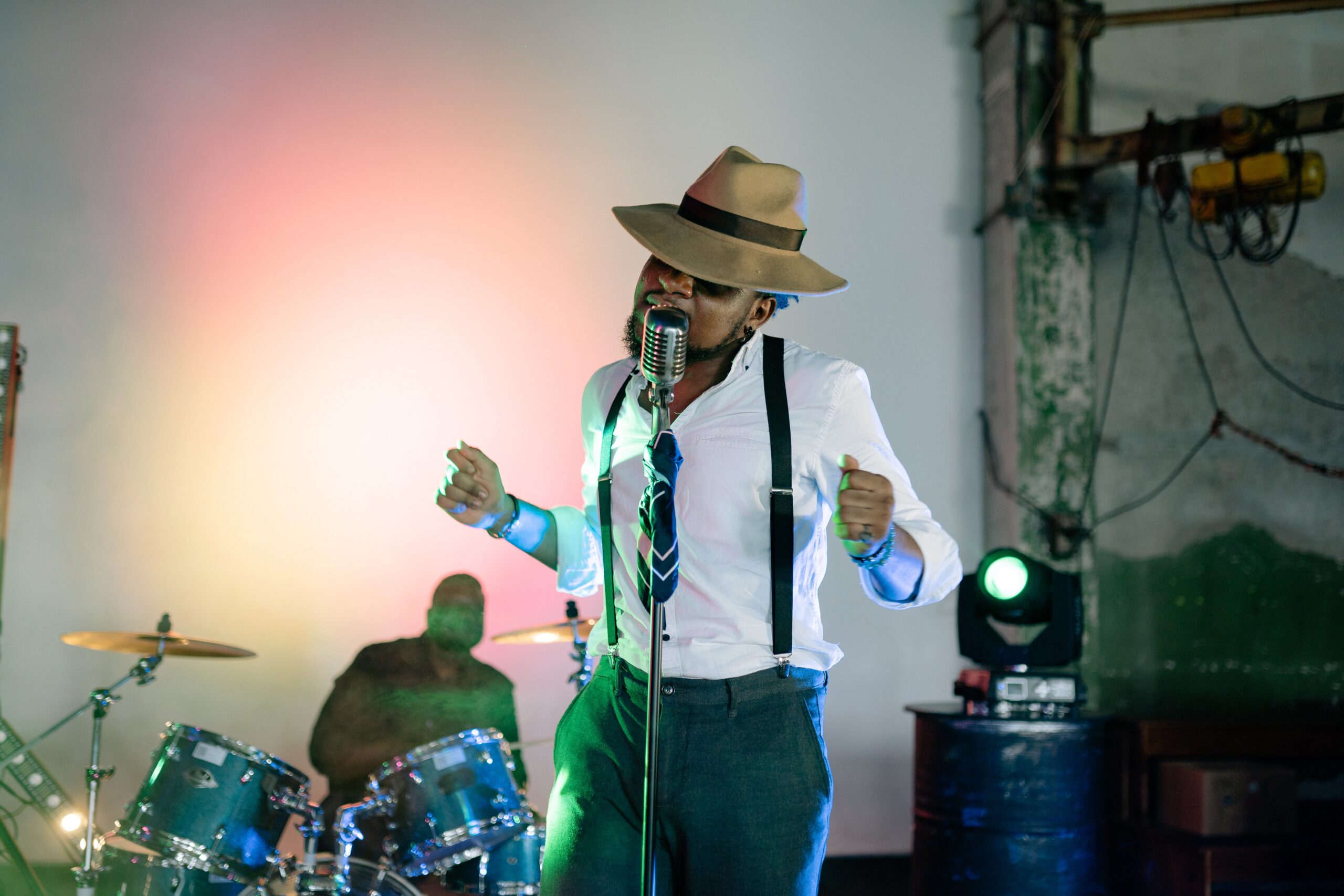 In the entertainment industry, actors, professional athletes, film producers, and other entertainers should consider tax implications and entertainer tax deductions when working overseas. Working in multiple US states besides your residence and other countries has tax consequences, including double taxation, self-employment taxes, and levies. Depending on the state you are in, you may be able to avoid double taxation, and structuring your business as a sole proprietor, LLC, or an S-Corp may also influence the way in which you are taxed as an entertainer.

For a new entertainer, you must consider work overseas tax considerations, US state taxes, municipal taxes, and the possibility of outsourcing taxation services. Generally, foreign entertainers working in America are subject to reporting earnings, paying taxes, and filing a tax return to the Internal Revenue Service.

Causes of Tax Issues for Foreign and US Entertainers

Suppose you are an artist and touring multiple US states and cities for over 100 days in a given year, imposing an entertainer tax on local, state, and federal levels can become an issue. You may have to pay levies, file non-resident tax returns, and report your income to each state if you are not tax exempted. For example, New York City, Philadelphia, San Francisco, St. Louis, and Detroit impose local levies when entertainers earn income in those locations.

While some states do not impose levies, these cities require you to pay a levy as a non-resident, and some may offer a credit. Another issue that may occur is various states may not allow you to write off levies to avoid double taxation at city and state levels. Taxes entertainers pay to perform in US cities and nationally may be considered entertainer tax deductions to reduce your liability for working in certain jurisdictions.

Avoiding double taxation from US taxes and additional work overseas tax could help you save hundreds to thousands of dollars in penalties and fines. It becomes complicated when trying to understand the tax liability when working abroad and keeping track of the interstate tax requirements as an entertainer. Outsourcing tax services can relieve you of unnecessary stress associated with filing state and federal returns to report earned income. Keeping records of your expenses, earnings, and costs, along with receipts, for proof are ways you can avoid issues that come with being an entertainer. This can be better managed with appropriate accounting software like QuickBooks that is appropriate for the bookkeeping and tax needs of entertainers.

How Can Tax Considerations Affect US Taxes?

In the film, television, and theatrical entertainment sectors, the entertainer tax has its complications, such as deducting certain costs. For example, most production costs in the industry have a classification as capital expenses, but you can choose deductions for specific qualifying costs.

Entertainers, including recording artists, songwriters, and authors, may receive advances, which are payments for services in the future. If you are a cash-basis taxpayer, the advancement should be recognizable in taxable income in the same earning year. An entertainer who is an accrual basis taxpayer must recognize the advance when earned or due upon receipt. Most entertainer tax deductions, including production costs and expenses, may have limitations when claimed on federal income tax returns.

The entertainment audit guide released by the IRS covers audit instructions for directors, producers, performers, and other workers in film, recording, and live performances – as it aims to curb the abuse of expense deductions. Fusion CPA remains abreast of regular updates to these guidelines and works with small-to-medium entertainment firms and individuals to keep tax compliance and bookkeeping in order.

Contact Fusion CPA if you are a sole proprietor, corporation, or limited liability company working in the entertainment industry.