A Tax History of C Corporations and How to Form One 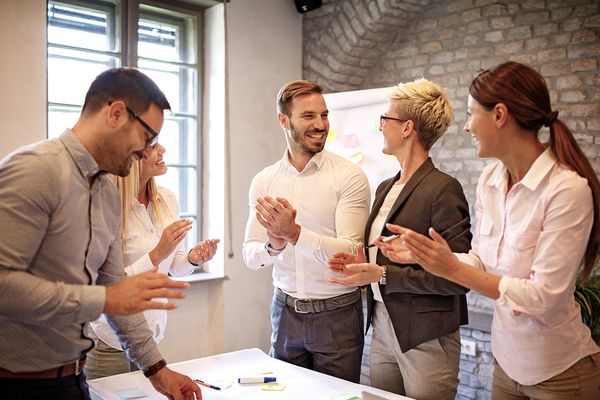 C corporations were the preferred entity structure from the 1940s to the 1980s. This is because these entities provided tax relief to high earners during that period. To fully comprehend its popularity and to understand why it’s lost its fame in recent years, a short history lesson on U.S. tax rates is required.

U.S. citizens who would have been subjected to these top marginal tax rates surely would have found a way to avoid paying 70%, 80%, or 90% of their income to Uncle Sam. And that preferred way of sheltering their income in the post-World War II era of the American economy was the good-old C corporation.

From preferred entity structure to a forgotten business type

With the proliferation of Partnerships and S corporations, C corporations became the forgotten business entity, and then tax reform happened.

The effect of the tax reform bill on C corporations

Just when it looked like S corporations and Partnerships would be the preferred business entity of choice into the indefinite future, President Donald Trump and the U.S. Congress passed the “Tax Cuts and Jobs Act of 2017” in December 2017. This lowered the top corporate tax rate from 35% to 21%, which is 16 points lower than the 2019 top individual rate of 37%.

This may mean that wealthy Americans would want to shift their business income from S corporations and LLCs back to C corporations. but, while the tax reform bill lowered the Federal tax rate to 21 percent, it also made available certain advantages to the specified individual and trust owners of partnership and S corporations with a special 20 percent income deduction. So, it is important to consult with a tax expert should you wish to change your entity structure for tax purposes. You would need to consider various factors to decide which structure would work best for your business.

Corporations by default must follow the taxation rules contained in Subchapter C of the Internal Revenue Code, hence the name C corporation. (S corporations are taxed according to Subchapter S of the tax code.)

Once approved by your state, Articles of Incorporation become a matter of public record.

Most states require at least the following information to be included in the Articles of Incorporation:

Incorporate your business in any state

Many businesses choose to incorporate in the state where they conduct most of their business or where their headquarters is located. Corporations, however, have the flexibility to file their Articles of Incorporation in any state.

If you want to file your Articles of Incorporation in a state other than where your business is physically located, Delaware is always a popular choice for several reasons.

Choosing the right structure for you

Understanding the tax differences between entities is fundamental to your business development process. Your business entity structure directly impacts your tax obligations and should be carefully considered when considering starting a business, or when you’re wanting to change entity structure type.

Fusion CPAs understand the tax implications per entity and can look at our business needs to help you decide on the most suitable entity type for you.