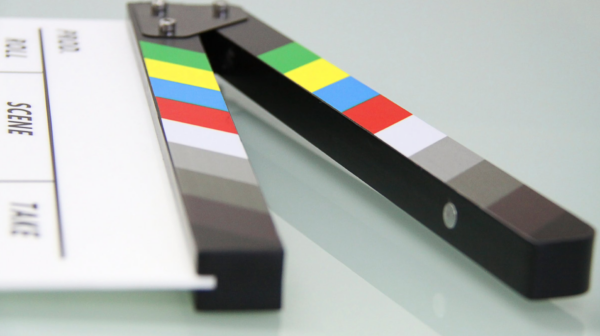 If we had to single out an industry that has grown by leaps and bounds in the 21st century, we would have to look at entertainment and digital media, which has expanded to a global market generating more than $2 trillion in 2021. Over the next three years, the entertainment industry is expected to create more than $2.5 trillion as the world recovers from the coronavirus pandemic. This means that professionals in this sector will need to pay close attention to their entertainment tax obligations.

What You Should Know About Entertainment Industry Tax Rules and Deductions

Although we traditionally associate entertainment with film, television, music, broadcast radio, amusement facilities, and artistic performance, the North American Industry Classification System assigns more than 30 codes to this sector, including sports, museums, promotion, gambling, arcades, and even marinas. Some business owners are unaware that they operate in this industry until they consult with an entertainment tax accountant.

For example, a diner in Nevada that obtains permits to set up video poker machines and arcade cabinets would fall under three NAICS codes: 722511 for the restaurant, 713120 for the video games, and 713290 for gambling.

The Meals and Entertainment Deduction

This business-friendly deduction, which in slang parlance is often called the three-martini lunch, was a point of contention during the Tax Cut and Jobs Act negotiations pushed by former United States President Donald Trump. To pass the bill, a compromise was reached to curtail this “wining and dining” provision.

Before his career in politics, Trump was a business magnate who championed the meals and entertainment deduction. He frequently spoke out against what he believed were excessive entertainment tax clauses; it should be noted that the Trump portfolio has at times included powerful entertainment assets such as golf clubs and even the Miss Universe pageant. Trump was not happy to see the meals and entertainment deduction removed from the comprehensive tax legislation he promoted from the White House, and this explains why he tried to bring it back three years later as part of the COVID-19 relief package.

As things stood in September 2021, Congress agreed to bring back some meals and entertainment deductions, but many business owners believe that the resulting IRS rule is nebulous.

For 2021 and 2022 only, businesses can generally deduct the full cost of business-related food and beverages purchased from a restaurant. Otherwise, the limit is usually 50% of the cost of the meal.

The easiest way to interpret the deduction is as follows:

Now we can get into the nexus of this deduction as it pertains to the entertainment industry. We already mentioned how a Nevada diner licensed to manage a small video game arcade on-premise partially operates in the entertainment sector. Let’s say a documentary film producer sets up a meeting at this diner to meet with a voice-over actor to discuss a future project. The meeting goes well, and the bill for food, beverages, and tips comes to $72. Right now, this can be claimed as a deduction in its entirety, but what would happen if the voice actor and the producer adjourn to the arcade section to play a few games and have a couple of drinks to the tune of $26? This would be considered entertainment, thus ruling out the possibility of deduction.

More provisions can be associated with meals and entertainment as they relate to tax deductions. To learn more and stay up to date with modifications to the laws on these deductions, it is best to get professional advice on these matters.