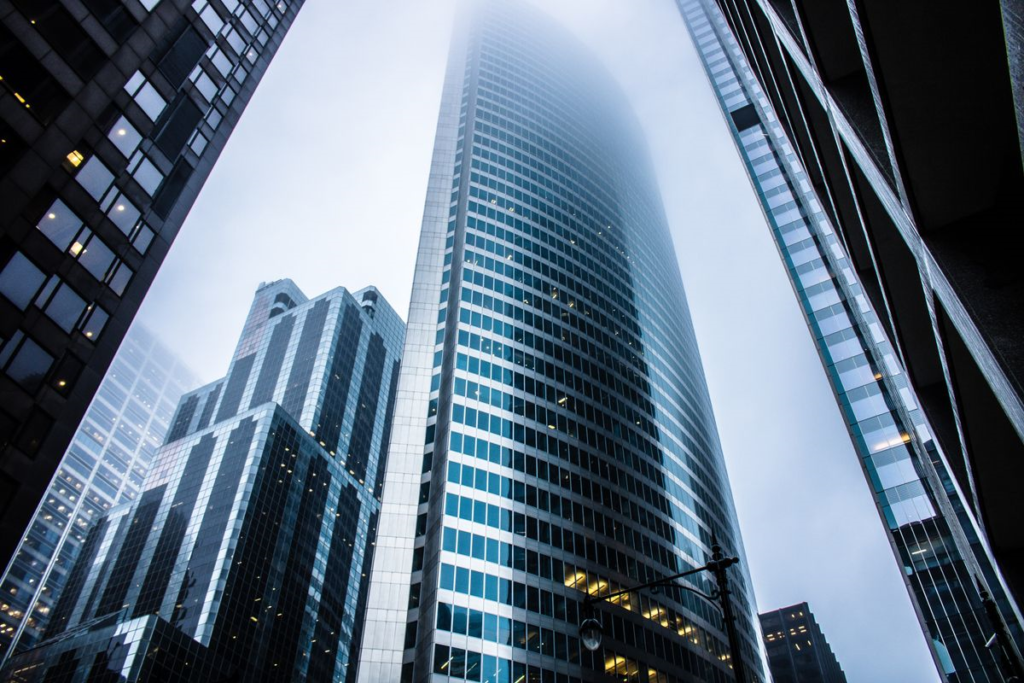 What Are Holding Company Tax Implications?

How the IRS Sees Holding Companies

Debt Mitigation for Your Business

A holding company is a parent corporation that has a sufficient amount of voting shares in another company so that it can control its management and policies. The sole reason why holding companies exist is to control multiple companies, property, trademarks, and patents.

However, each company stands on its own, having its own series of employees, bank accounts, and offices.

A businesses that is 100 percent owned by a holding company is referred to as a wholly owned subsidiary.

Also read the IRS explaining in plain English what the difference is between a closely held corporation, a personal holding company, and a personal service corporation.

Holding companies have more flexibility and mobility than their subsidiaries. When looking at the balance sheet of a holding company, you will see the majority of its assets are intangible. If their assets are finance-related, and especially if the holding company controls subsidiaries all over the globe, they may not be tied to one jurisdiction. This opens the door for considering a number of structuring options.

Commonly used strategies in holding company tax planning include using intermediate holding companies as a way of getting access to tax treaties, which will reduce the tax burden for all of the companies the holdings company has once profits are distributed to the ultimate parent entity.

Before going this route, it’s good to talk to financial advisers, accountants, and legal professionals who are familiar with these forms of entities. In some cases, the authorities may frown on this kind of set up, feeling that it was created for the unique purpose of avoiding paying taxes.

Professional Tax Planning can Save You a Lot of Time, Money and Frustration

We have barely begun to scratch the surface of tax strategies for holding companies. What is clear is that holdings companies provide a number of benefits and flexibility when it comes to operating businesses. They provide opportunities to mitigate financial risks and leverage a number of tax planning strategies. We advise speaking to a CPA that is experienced in holding company tax planning.

We at Fusion CPA have been working with holding companies throughout the United States. You can learn more about our services by clicking the button below to schedule a complimentary discovery call today!