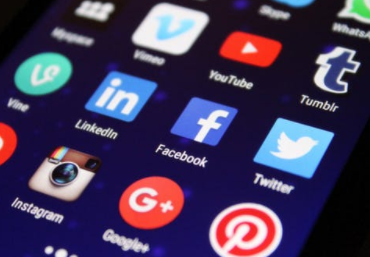 The Benefit of Getting Comprehensive Contract Analysis for Social Media Influencers

Speak With A CPA Today!